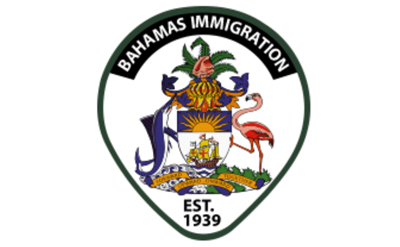 AN immigration official has maintained that Haitian repatriation exercises will continue despite Bahamasair revealing Haiti has suspended most flights coming into the country with the exception of the US and Cuba due to coronavirus fears.

Tracey Cooper, managing director of the airline, said at a press conference yesterday the airline suspended planned flights to Haiti, adding this would affect the country’s immigration measures.

“Unfortunately for repatriation, once the government says we cannot come into the country obviously that will affect our repatriations as well. Obviously, that will be spoken to from our government and to the government of Haiti, but as for Bahamasair and its regular flights, presently those are suspended flights,” he said.

However Bahamasair Chairman Tommy Turnquest told The Tribune he could not say explicitly that repatriation exercises to Haiti have been suspended.

When contacted, Director of Immigration Clarence Russell told The Tribune: “The Bahamas government is unaware of an official closure of the borders of Haiti and we are expected to carry out repatriation….the honourable minister will make a statement very shortly.”

The Tribune contacted the Haitian embassy in Nassau but a call was not returned up to press time.  Read more >>
Posted by Anthony Derek Catalano at 7:01 AM