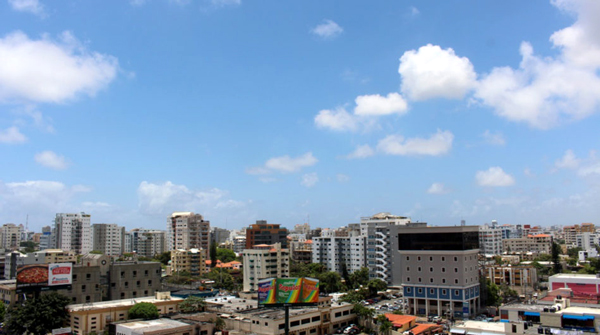 In a bid to prevent the spread of the novel coronavirus, the Dominican Republic is closing its land, sea and air borders for 15 days, the country’s President, Danilo Medina, announced.

The move takes effect at 6 AM on Thursday, March 19, according to a statement from President Medina.

The only exception to the sweeping measure will be for the departure of foreign citizens who want to return to their countries of origin, and the arrival of planes, cargo ships and fuel ships to “guarantee supplies to the population,” Medina said.  Read more >>
Posted by Anthony Derek Catalano at 8:46 AM