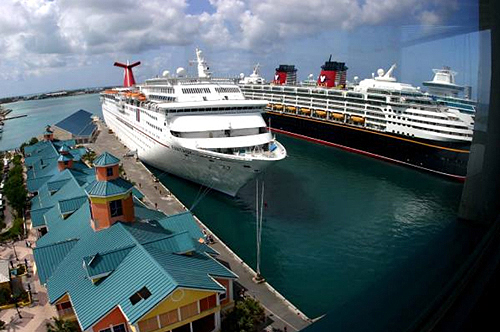 NASSAU, BAHAMAS — Bahamian tourism industry stakeholders are bracing for significant downturn in businesses as the COVID-19 pandemic continues to disrupt the global tourism and travel industry.

D’Aguilar furthered the country can expect ‘significant’ economic fall-out from the COVID-19 pandemic, with the tourism sector already feeling the effects.

He pointed to the extension of the United States’ 30-day ban on travel from Europe to include residents from the United Kingdom and Ireland; as well as the decision by the major cruise lines such as Carnival, Royal Caribbean, Norwegian and MSC have suspended outbound cruises for 30 days.

Yesterday, straw vendors expressed concerns about the impending closure of the Downtown Nassau Straw Market; however, an official statement has not been issued.