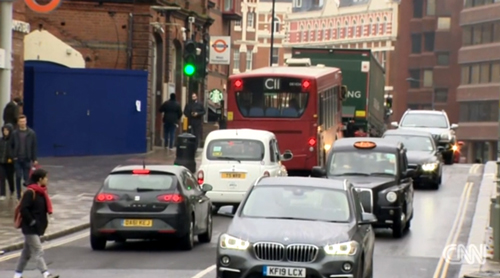 London (CNN)As the novel coronavirus rips through a stunned global population, it's becoming clear that no one can escape the impact it's having on society.

The past few weeks have shown that even the world's wealthiest and most powerful are as likely to contract the virus as anyone else. However, less attention is being paid to the most vulnerable members of society -- those in poverty, people living on the breadline and the homeless.

The problem reached a crunch point in the UK, which has dramatically increased its response to the virus outbreak this week. Food banks that provide a lifeline for some of the estimated 14 million in poverty are running low on volunteers, many of whom have been forced to self-isolate, as well as food itself, which is in short supply following panic-buying.  Read more >>
Posted by Anthony Derek Catalano at 3:23 PM