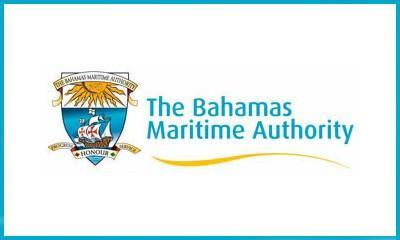 The Bahamas Maritime Authority (BMA) took its two-decade contribution to the Public Treasury to near-$96m following its last financial year in which total comprehensive income rose by 8.7 percent.

The authority’s annual report for the year to end-June 30, 2019, which were tabled in the House of Assembly, confirmed that it continues to be a steady if unspectacular revenue earner for Bahamian taxpayers at an average of just under $5m per year since its creation in 1995.

The shipping registry, which is the authority’s most prominent function, added 1.458m in gross tonnes during its latest financial year even though the total number of ships registered fell by seven.  Read more >>
Posted by Anthony Derek Catalano at 4:57 AM