AG: State of Emergency declared, but emergency powers not yet activated 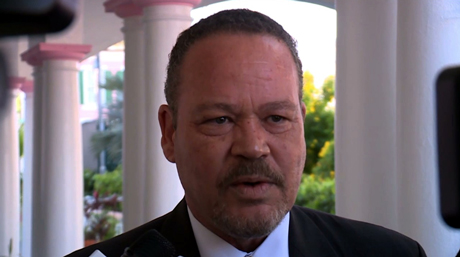 The order, which gives the government emergency powers to manage the national spread of the virus, took immediate effect on March 17, 2020 and will be in force for 14 days.

The Bahamas is among several countries worldwide – including the United States –  to declare a state of emergency in response to the coronavirus outbreak.

The declaration provides for immediate, temporary and extraordinary measures to ensure safety and security of its citizens because of a major crisis – including war, natural disasters, pandemics or civil unrest.  Read more >>
Posted by Anthony Derek Catalano at 6:53 AM