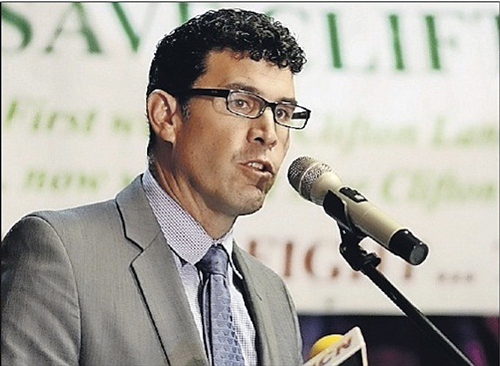 The Bahamas 81st ranking in a new global bribery index must serve as a wake-up call to “keep our foot on the gas pedal” in the fight against corruption, governance reformers urged yesterday.

Matt Aubry, the Organisation for Responsible Governance’s (ORG) executive director, told Tribune Business that the 2019 Bribery Risk Matrix released by TRACE International further reinforced the importance of The Bahamas keeping the battle against graft “on the front burner”.

The Matrix, which focuses more on business and corporate-related bribery when compared to other indexes, found The Bahamas posed a “medium risk” with a combined score of 48 across four categories.

This nation was ranked below several Caribbean rivals that fared better than The Bahamas, including St Vincent and the Grenadines in 49th; Jamaica in 50th; Dominica in 54th; St Lucia in 61st; St Kitts and Nevis in 63rd; Antigua and Barbuda in 64th; Barbados in 66th; and Grenada in 67th.

The Bahamas gained the same score as Azerbaijan and Ghana, both of which were ranked immediately ahead of it in 79th and 80th, respectively, and both of which have featured regularly in media headlines relating to allegations of corruption, nepotism and kleptocracy.  Read more >>
Posted by Derek Catalano at 7:51 AM