Rum Journal: Bacardi Has a New Rum and It’s a Major Step Forward 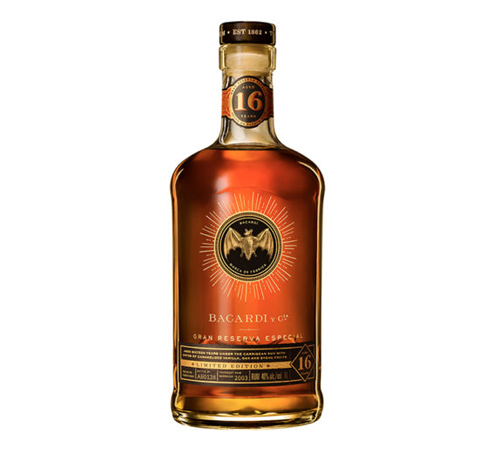 For most people, rum is Bacardi.

However you feel about the Puerto Rican rum brand, it’s what the average consumer thinks of when they think of rum – particularly in the United States, where Bacardi’s overwhelming — and often exclusive — ubiquity means few consumers ever even see other rum bottles at many restaurants and bars.

Bacardi’s vast global influence has meant that it has long controlled the perception of rum — and what Bacardi does sends ripples throughout the industry.  Read more >>
Posted by Anthony Derek Catalano at 5:58 AM