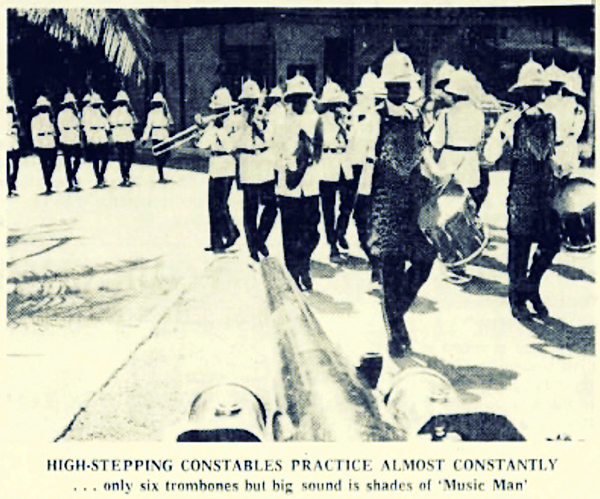 Originally it was known as “watch setting” and was initiated at sunset by the firing of a single round from the evening gun.

The ceremony of the Beat Retreat is one of the oldest in British military annals.   In the olden days when military battles ended at sundown its purpose was to collect soldiers and post the guards. Any soldiers outside of the quarters when hearing the sound knew it was the signal to come in or they would be locked out for the night.  Read more >>
Posted by Derek Catalano at 5:27 AM