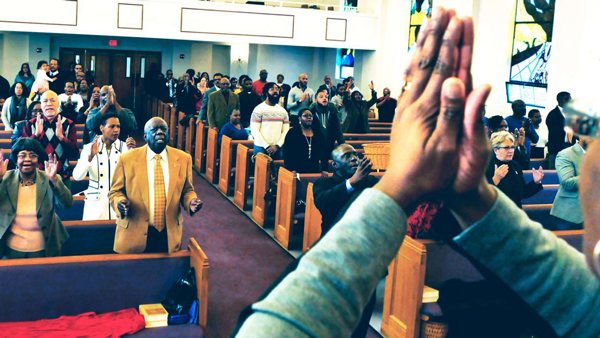 Who gave you your concept God?

A lot of people get very emotional when it comes to discussing religion, or the topic or concept of just who or what God is. This subject typically invokes a deep sense of passion amongst people willing to participate in this particular discussion. Sometimes the passion and emotion amongst the participants are able to be controlled, and credible, verifiable information is able to be exchanged. However most of my encounters with religious folk can usually be described and generalized in a saying that I use frequently: There are three things that make men stupid; sports, sex, and religion (the last two aforementioned categories not necessarily being gender specific).

A big part of the reason I believe this is so is because the human ego has a need, and somewhat of a compulsion for inclusion, as well as reaffirmation. When entrenched in an ideological position based off of the subconscious and unchecked need and /or compulsion to belong to a group, most people will flatly cast aside logic, rationale, and even morality. I don’t think that there are many people who would state on record, in public, in a conversation amongst friends, family, or otherwise, that the arbitrary dismissal of morality and ‘common’ sense based solely off of allegiance or loyalty to a group is a ‘good ‘ thing. In fact, anyone who has any knowledge of world history and/or current events could effectively make the case that allegiance to groups, orders, fraternities, etc. and the dogmas, creeds, and ideologies held within them have been undermining the progress of mankind for centuries.  Read more >>
Posted by Derek Catalano at 4:17 AM