AEW Dynamite – Road to the Bahamas 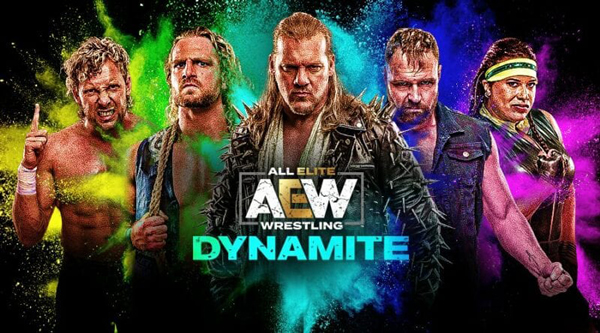 All Elite Wrestling has released a special video titled, Road to the Bahamas, which looks at the journey of various stars from the launch of the promotion to this Wednesday’s episode of AEW Dynamite on TNT from in the Bahamas at the Ship of Jericho.

This episode of Dynamite will be taped later today and air on a delay Wednesday night. Chris Jericho has announced various matches that will be taped on the ship.  Read more >>
Posted by Derek Catalano at 6:16 AM