Why to Visit Cape Eleuthera in The Bahamas 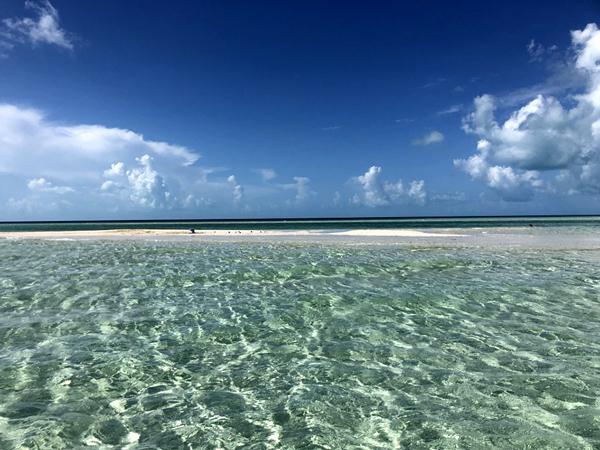 The sandbar right off the coast of Cape Eleuthera.

By Alexander Britell and Guy Britton

“I’ve been coming to this sandbar my whole life.”

Chris Morris has been coming to this sandbar off the edge of Cape Eleuthera since he was four years old, since the days when Cape Eleuthera was the “finest resort in the Bahamas without a casino,” when Billy Jean King was the tennis pro and Arnold Palmer used to play nearby at Cotton Bay.

“It doesn’t have a name,” he says, piloting the boat on the five-minute trip in the late afternoon. “We’ve named it 100 things. It’s just The Sandbar.”

Cape Eleuthera is just about the entirety of the southwestern tail fin of Eleuthera in The Bahamas, a massive 4,500-acre compound that is one of the largest resort properties in the Caribbean –  and one of its most storied.

It was once the envy of the region, until one day in 1983 when the lights went off and it would be decades before the resort truly returned.  Read more >>
Posted by Anthony Derek Catalano at 4:39 AM