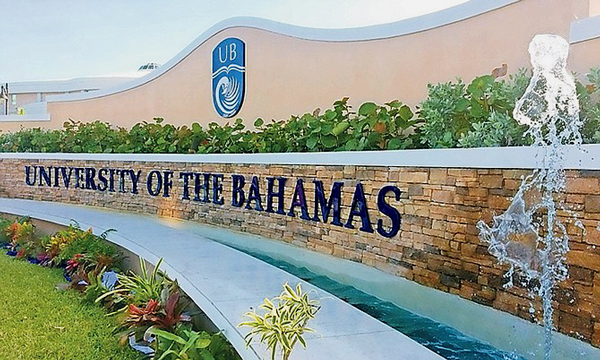 THE Union of Tertiary Educators of The Bahamas is demanding a lump sum payout of $3,500 and a salary increase of seven percent for all of its faculty members - a new proposal the University of The Bahamas said yesterday it was not prepared to fulfil.

According to UB yesterday, their solution included immediately paying each member $1,000 and implementing increases ranging from two to six percent, while extending the top of the salary scales.

The university claimed that UTEB’s president Daniel Thompson initially proposed this and agreed to sign a contract formalisation on November 10, to which it agreed. However, the union then submitted a new proposal this week.  Read more >>
Posted by Derek Catalano at 5:13 AM