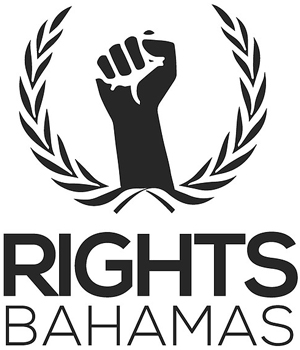 A LOCAL human rights watchdog has warned about large mounds of debris reportedly being “intentionally” set on fire in areas devastated by Hurricane Dorian - warning that if bodies are being burned amid the debris it would be “unforgivable”.

In a press statement yesterday, Rights Bahamas called on government officials to address methods being used to clear debris in the storm-impacted islands, considering the ongoing search for bodies in the aftermath of Dorian.  Read more >>
Posted by Anthony Derek Catalano at 4:59 AM