Exclusive: Humans placed in suspended animation for the first time. 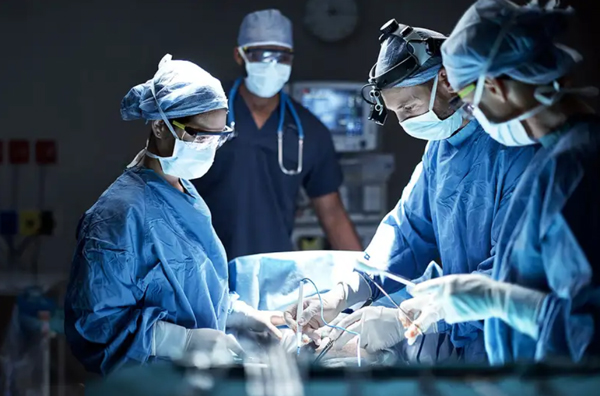 Suspended animation could save lives (shapecharge/Getty)

Doctors have placed humans in suspended animation for the first time, as part of a trial in the US that aims to make it possible to fix traumatic injuries that would otherwise cause death.

Samuel Tisherman, at the University of Maryland School of Medicine, told New Scientist that his team of medics had placed at least one patient in suspended animation, calling it “a little surreal” when they first did it. He wouldn’t reveal how many people had survived as a result.

The technique, officially called emergency preservation and resuscitation (EPR), is being carried out on people who arrive at the University of Maryland Medical Centre in Baltimore with an acute trauma – such as a gunshot or stab wound – and have had a cardiac arrest. Their heart will have stopped beating and they will have lost more than half their blood. There are only minutes to operate, with a less than 5 per cent chance that they would normally survive.  Read more >>

Posted by Anthony Derek Catalano at 6:02 AM