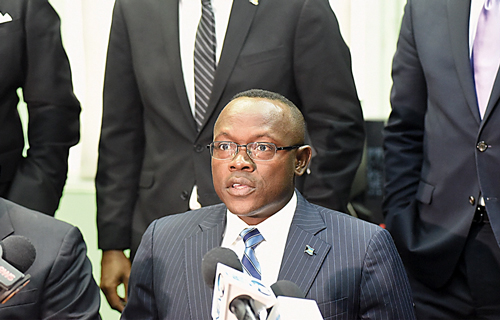 After a summer of blackouts, “no one wants to pay BPL a red cent more”, Cooper said.

“I don’t like this new BPL tax,” Cooper said during the PLP’s Centreville branch meeting.

“It is an affront to Bahamians and could threaten to drive us into another recession. How could they possibly think higher bills makes any sense? I guess it’s the people time.”  Read more >>
Posted by Anthony Derek Catalano at 6:26 AM