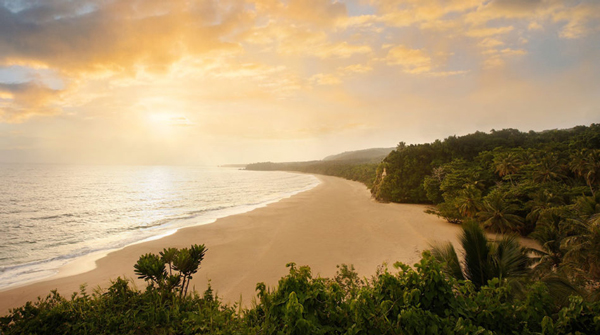 Rates across the region are getting lower after months of occupancy declines in the Caribbean, according to STR.

It was bound to happen.

After six straight months of occupancy declines in the Caribbean, the region’s hotel room rates were down in year-over-year comparisons for the first time in 2019.

Compared with September 2018, Caribbean hotel occupancy dropped 6.2 percent as supply jumped 3.3 percent and demand fell 3.1 percent, which was likely due to the effects of Hurricane Dorian and the lingering perception following the hurricane.

That changed, however, in September with a 3.0 percent decrease in ADR.  Read more >>
Posted by Derek Catalano at 2:50 PM