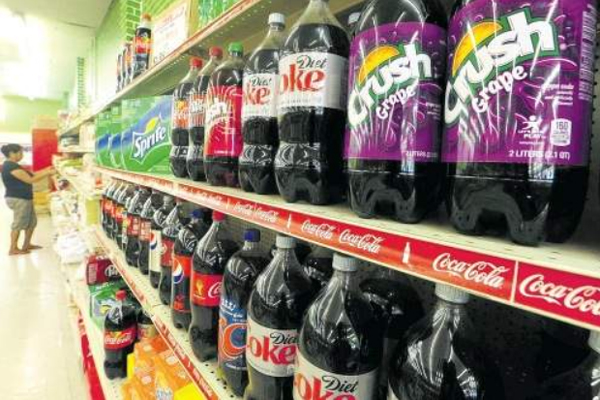 Initially, the Dr Hubert Minnis-led Administration, considered a sugary drinks tax, that was then changed to a ban on the drinks, however, due to impact of Hurricane Dorian, the health ministry decided to delay to implementation.

“People are killing themselves,” said Sands, in making the announcement on Wednesday.  Read more >>
Posted by Derek Catalano at 9:15 AM