What Did Hurricane Dorian Do to the Bahamas’ Coral Reefs? 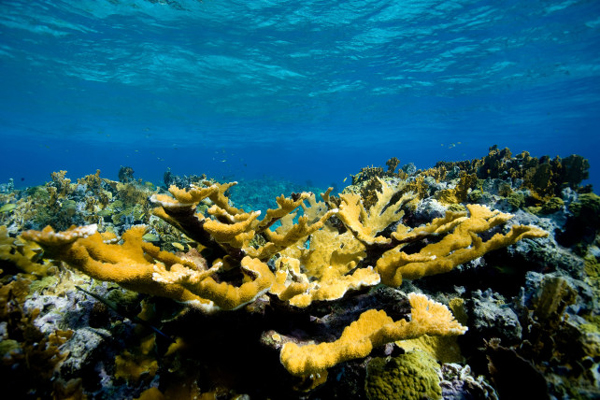 This story was originally published by the HuffPost and appears here as part of the Climate Desk collaboration.

As the people of the Bahamas struggle to recover from Hurricane Dorian, the strongest storm in the nation’s history, a team of scientists is setting out to assess the damage to the vibrant coral reefs that are key to the islands’ fisheries and tourism-dependent economy.

The Perry Institute for Marine Science, a research organization based in Vermont, began post-hurricane surveys on Monday. It plans to visit numerous sites around Grand Bahama and the Abaco Islands over the next few weeks, taking the first comprehensive look at Dorian’s impact below the surface.

“We’ve never had a storm of this magnitude and that’s lasted so long,” Krista Sherman, a marine scientist at the Perry Institute, told HuffPost.  Read more >>
Posted by Anthony Derek Catalano at 8:35 AM