Haiti Doesn’t Have a Vodou Problem, It Has a Christianity Problem. 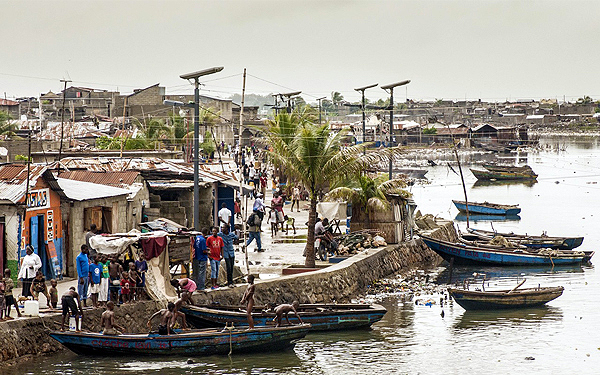 Taking a page out of the Gospel of Pat Robertson, Chibly Langlois, Haiti’s first Roman Catholic cardinal revealed the “big social problem” in Haiti: Vodou. He argued that Vodou offers “magic” but no real solutions to a population deprived of justice and a political voice.

“If a person is well educated and has the financial means, they will go to a doctor [instead of the Vodou priest] when they get sick. If that same person went to the court to get justice they would not go to the Vodou priest to get revenge. It’s a big problem for the church. And for Haiti,” Langlois said.

This uncritical scapegoating of the Vodou religion (called Santeria in Cuba and Candomblé in Brazil) as the source of Haiti’s problems is typical amongst Catholics and their evangelical Christian counterparts. It implies that Christianity provides you not only with enlightenment from your backwards ways, but financial gains…I guess Italy and Greece just haven’t been praying hard enough!  Read more >>
Posted by Derek Catalano at 6:56 AM