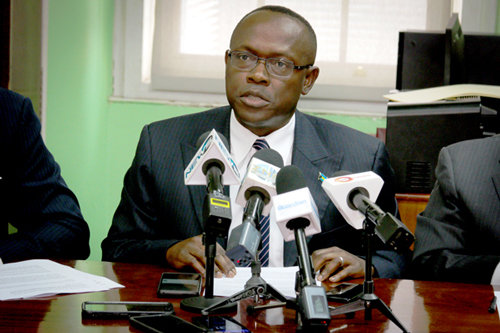 NASSAU, BAHAMAS – Billing the country’s potential cannabis industry as a “billion dollar” business, Progressive Liberal Party (PLP) Deputy Leader Chester Cooper said the nation continues to miss out on the substantial stimulus of a regulated sector to countries such as Canada and the United States.

Addressing PLPs at the party’s headquarters on Farrington Road, Cooper said a PLP-administration, once elected, would be guided on the issue, like others facing the nation, by research, experts and public sentiment, and not any one view, including his own.  Read more >>
Posted by Anthony Derek Catalano at 6:50 AM