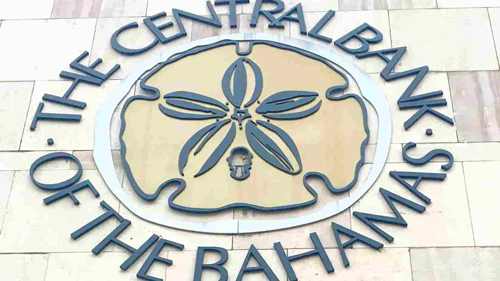 Regulator releases second round of consultation on draft bills

NASSAU, BAHAMAS – The Central Bank of The Bahamas is moving to amend its governing laws to establish digital currency or electronic money as legal tender in The Bahamas.