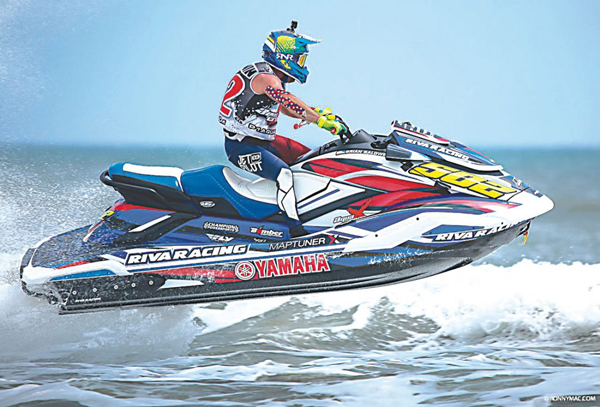 Atlantis will serve as the host hotel for a three-day championship event this November that marks the climax of an international jet ski race series.

Paradise Island will be the venue for the P1 AquaX Bahamas World Championship, set for November 8-10, which will bring to a close a 14-event season featuring races in the US, mainland Europe and the UK.

The event is a partnership between the Nassau/Paradise Island Promotion Board, Ministry of Tourism and Aviation and Atlantis. The P1 AquaX Bahamas World Championship will feature the top 40 professional riders who qualify through performances in national and continental race series.  Read more >>
Get tickets >>
Posted by Anthony Derek Catalano at 6:38 AM