The two Bahamas: One still devastated, the other again welcoming tourists

Cruise lines have started lining up Caribbean itineraries from Florida and beyond. 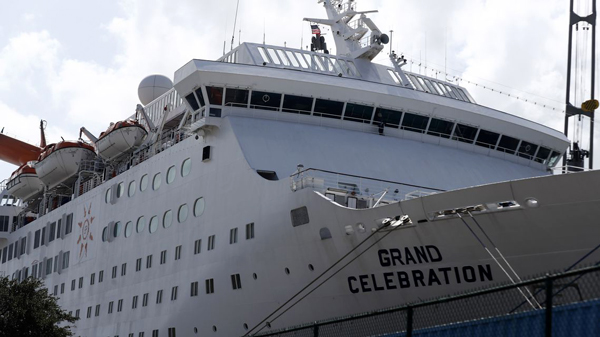 “It is important to spread the word that much of the country had no or little impact and is open for business,” said Roger Frizzell, spokesman for Miami-based Carnival Corp. “Cruise tourism is a vital economic driver for the Bahamian people.” [BRYNN ANDERSON | AP]

FORT LAUDERDALE, Fla. — As Hurricane Dorian ravaged the Bahamas, two groups of islands emerged. One group was hit hard by death and destruction. The other escaped relatively unscathed — and now the push is on for tourists to vacation there again.

After the Category 5 storm, Bahamian tourism officials took pains to tell the outside world that many of the country’s destinations, including Nassau, the nation’s capital, as well as the adjacent Paradise Island, weren’t badly damaged and are open for business. Cruise lines, which take hundreds of thousands of passengers annually to the Bahamas, say their private islands also were largely spared even though Dorian hit the northern Bahamas and killed at least 50 people.  Read more >>
Posted by Anthony Derek Catalano at 8:08 AM