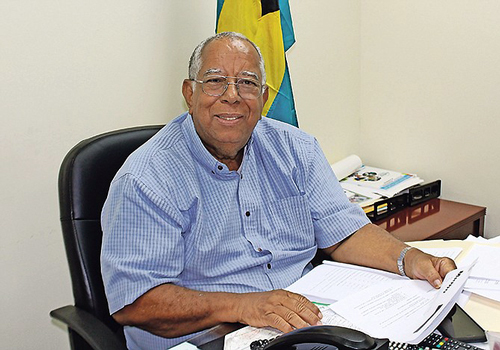 “I guess he gave up,” Tennyson Wells Jr said of his father, telling The Tribune the death had been the end of two separate stints in hospital, the first happening about two weeks ago.

The Bahamas Agriculture and Marine Science Institute chairman, known as an outspoken public figure, was 72 years old.  Read more >>
Posted by Derek Catalano at 6:12 AM