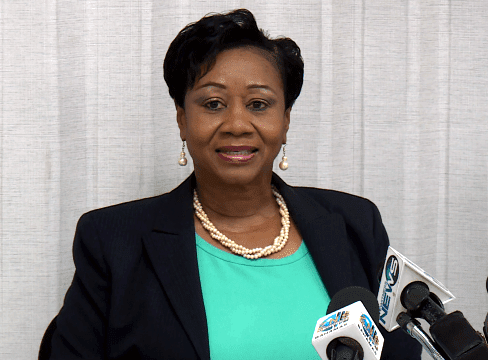 NASSAU, BAHAMAS — Despite possessing higher academic qualifications that their male counterparts, unemployment was higher among women in The Bahamas, according to the latest Labour Force Survey.

The survey was released by the Department of Statistics last Friday.

According to the data, the unemployment rate declined nationally from 10.7 per cent to 9.5 per cent during the six-month period.

While unemployment decreased in New Providence and Grand Bahama, the rate of joblessness increased in Abaco.

The unemployment rate for women dropped to 9.9 percent as of May 2019, compared to the 9.2 percent among men.