The African American who moved to Ghana 'to escape US racism' 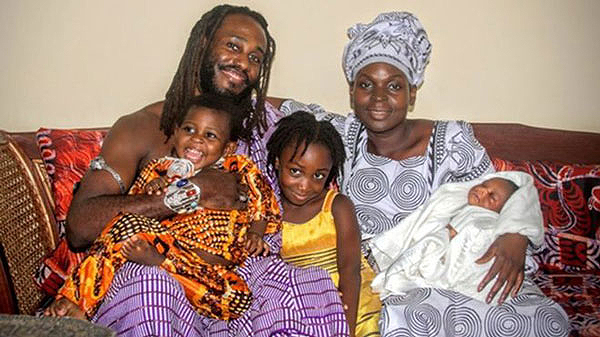 Academic Obadele Kambon lives with his family in Ghana's capital

Having vowed to quit the US after being the victim of what he believed was a racially motivated arrest by police officers, African American Obadele Kambon relocated to Ghana in 2008 - and has never looked back.

Mr Kambon has now built a successful life in the place that was once at the heart of the slave trade, and enjoys the freedom which, he says, was denied to him in the US, his birthplace.

He says he no longer looks over his shoulder, worrying that police will pull him over or, worse still, kill his son.  Read more >>
Posted by Derek Catalano at 6:53 AM