Religious children are meaner than their secular counterparts, study finds 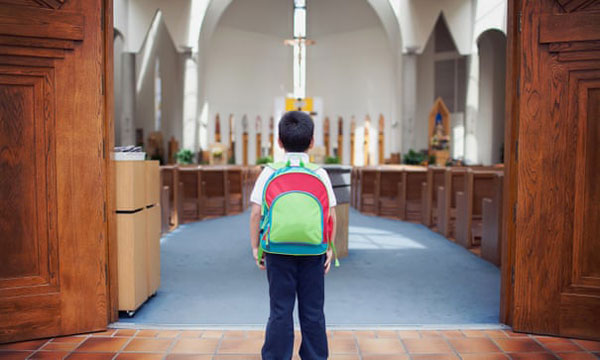 Children from religious families are less kind and more punitive than those from non-religious households, according to a new study.

Academics from seven universities across the world studied Christian, Muslim and non-religious children to test the relationship between religion and morality.

They found that religious belief is a negative influence on children’s altruism.  Read more >>
Posted by Derek Catalano at 5:13 AM