I drank to pretend my life was more interesting. Feeling slow or a little sad in the mornings was so normal I barely noticed it 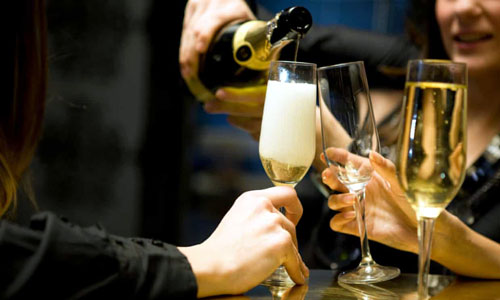 ‘If I’m honest, what I missed most is that feeling 30 minutes or so after the first drink. The feeling of bliss, when problems float away.’ Photograph: webphotographeer/Getty Images

Now what? I have given up alcohol for a month. That’s nothing special. Thousands of people do Dry July or Feb Fast or some random month. But it is a big thing. I hadn’t had 30 days off alcohol my entire adult life.

The reason I thought it was a good idea isn’t unique either. It’s boringly familiar. I’m middle aged and, after drinking modestly for decades, it had crept up. One glass of wine a night became two, and then three and – no point in skirting around the facts here – too often it was a bottle, sometimes more. Occasionally, if I was particularly anxious, I’d buy a bottle of wine during the day and drink the lot.

There’s shame in even writing that, but it’s true. Over the past few years, my husband and I had countless discussions and a few raging arguments about cutting back alcohol, and we tried the obligatory “alcohol-free nights”. But in the jargon of the online crowd experimenting with the previously unthinkable, I was “sober curious”.  Read more >>
Posted by Derek Catalano at 6:40 AM