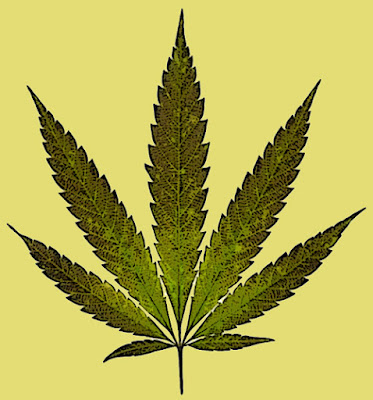 New York lawmakers decriminalized small amounts of marijuana after failing to agree on a comprehensive package that would have fully legalized the drug and provided revenue for social programs.

The state Senate passed its bill Thursday evening, 39-23, and the Assembly approved it early Friday, though a vote count wasn’t immediately available.

“This is not the final step, but it will lay the groundwork for full decriminalization and legalization,” Assembly Speaker Carl Heastie said in a statement.  Read more >>
Posted by Derek Catalano at 5:17 AM