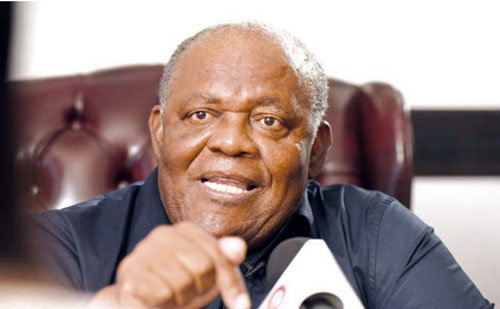 While noting that too many young Bahamians are imprisoned for possessing small quantities of cannabis, former Prime Minister Hubert Ingraham expressed his support for the legalization of medicinal marijuana.

“I support it,” Ingraham told The Nassau Guardian.

“Yes, as the minister [of health] does.”

He added, “As a general statement, the use of marijuana for medicinal purposes has been, generally speaking, established to the satisfaction of many persons, including myself as a non-medical person.”

Ingraham said the government is tasked with wrestling with “the issue of recreational usage of a small quantity of drugs because large numbers of young people are being imprisoned because of it”.

Ingraham told The Guardian some consideration should be given to those people who possess small quantities of marijuana for recreational use.  Read more >>
Posted by Derek Catalano at 4:53 AM