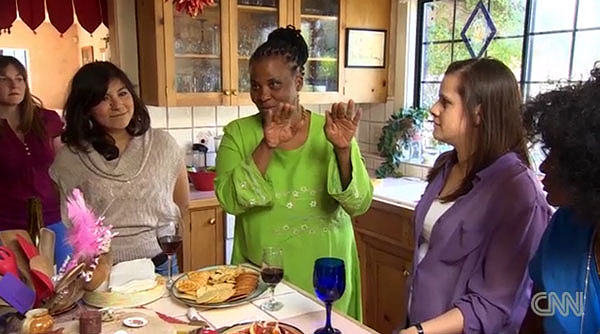 All 10 women will have life-size bronze figures unveiled by StatuesforEquality in the United States on Women's Equality Day on August 26.  Read more >>
Posted by Derek Catalano at 8:38 AM