'It's Time To Relax The Rules On Cannabis' 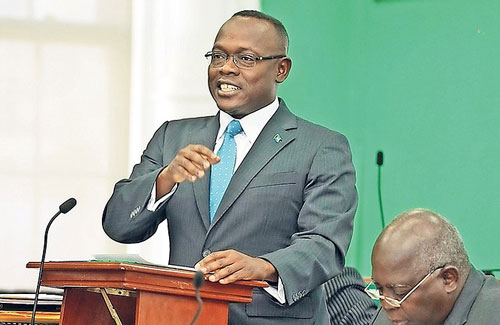 EXUMA and Ragged Island MP Chester Cooper yesterday called on the government to immediately expunge the records of people convicted of possession of small amounts of marijuana.

Mr Cooper said officials needed to re-examine the law concerning the quantity of drugs that met the “intent to supply” threshold, characterising the status quo as a “failed” policy.

He reiterated his full support of the legalisation of medical marijuana, and expanded his position to include the decriminalisation of small amounts of recreational marijuana during his contribution in the House of Assembly.  Read more >>
Posted by Derek Catalano at 9:39 AM