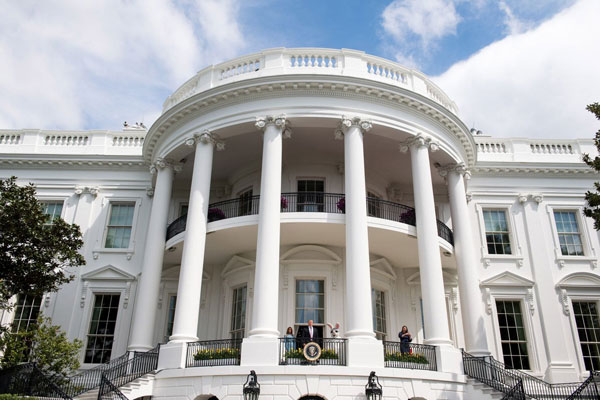 Among the 21 candidates seeking the Democratic nomination, virtually every ethnic, religious and sexual identity is represented. There’s a gay man, six women, three African Americans, a Chinese American, multiple Catholics and Protestants, even a Hindu. (Hindus are 0.7 percent of the population.) But there is one conspicuous absence: Not a single candidate publicly identifies as an atheist. That’s not to say they are all religious believers. But if they aren’t, they are keeping it to themselves.  Read more >>
Posted by Derek Catalano at 4:26 AM