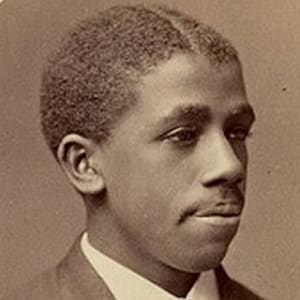 In 1876, Edward Alexander Bouchet became the first African-American to earn a doctorate degree in the United States.

Who Was Edward Alexander Bouchet?

Born in 1852 in New Haven, Connecticut, Edward Alexander Bouchet graduated valedictorian from Hopkins Grammar School in 1870. That same year, he began his studies at Yale University. He completed his bachelor's degree in 1874. Bouchet made history two years later, becoming the first African-American to earn a doctorate degree in the United States. After earning his doctorate in physics, he taught at the School for Colored Youth in Philadelphia for more than 25 years. He died in 1918.  Read more >>
Posted by Derek Catalano at 8:22 AM