African samurai: The enduring legacy of a black warrior in feudal Japan 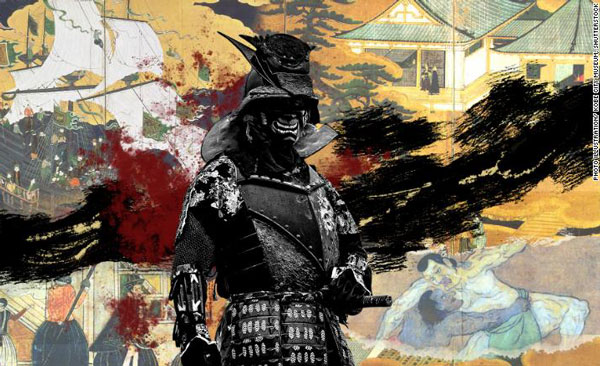 Yasuke was a slave turned samurai from Africa who lived in Japan in the sixteenth century.

Hong Kong (CNN)When feudal Japan's most powerful warlord Nobunaga Oda met Yasuke, a black slave-turned-retainer, in 1581, he believed the man was a god.

Oda had never seen an African before. And like the locals in Japan's then-capital of Kyoto, he was awed by Yasuke's height, build and skin tone, according to Thomas Lockley, the author of "African Samurai: The True Story of Yasuke, a Legendary Black Warrior in Feudal Japan."  Read more >>
Posted by Derek Catalano at 4:53 AM