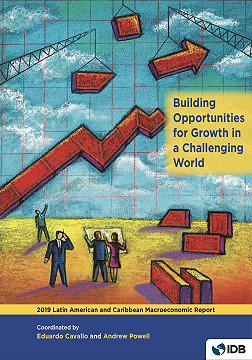 According to the report, while the systems and network of roads within the country remain acceptable by developing economy standards, some areas request “urgent attention”.

“There is neither an adequate and efficient public transportation system, nor a public-school bus system,” the report read.

Last month, the government passed amended road traffic legislation aimed at improving the safety of the motoring public, including criminalizing driving the using an electronic device while driving and having an open alcoholic beverage in a motor vehicle.

The government has expressed concern over the number of road traffic fatalities in recent years.  Read more >>
Posted by Anthony Derek Catalano at 5:31 AM