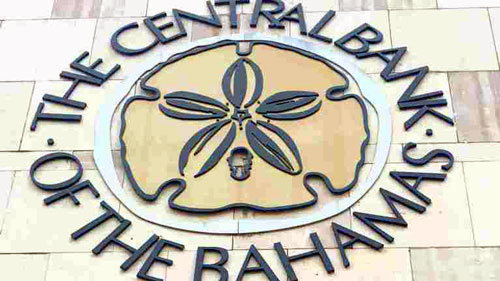 The Bahamas’ national debt, as of the end of 2018, stood at $8.2 billion, according to information provided by the Central Bank of The Bahamas.

In the last five years, the country’s national debt has grown by near $2 billion, the Central Bank’s Quarterly Statistical Digest (QSD) shows.

National debt, including contingent liabilities — both Bahamian and foreign currency claims on public corporations guaranteed by the government — increased by over $353 million last year, totalling $8.219 billion by the end of 2018.  Read more >>
Posted by Anthony Derek Catalano at 7:55 AM