Why Religion Is Ignorance 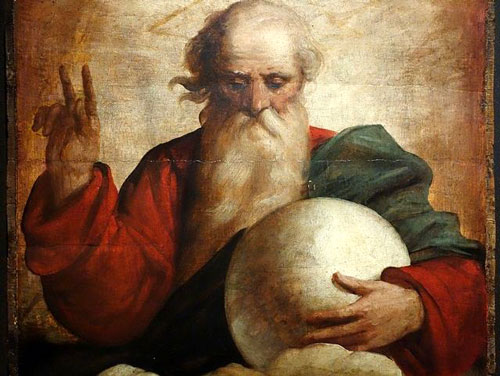 Thousands of years ago, our ancestors could not explain these things. What is fire? What is the sky? How did we get here? They became ignorant in their claims and created gods and spirits to answer their questions. “How did we get here? God made humans from the dust.” — “Where does lightning come from? Lightning is Allah trying to strike and kill people.” — “Where does wind come from? The god Purusa blew the wind out of his mouth.” — “Why does the Sun go across the sky? The god Apollo pulls it across on his chariot.”

So, you see, man formed his ignorance and conjured ghosts to his aid. Tyranny and vice would reign over the numerous theocracies that developed over the globe. Galileo would question what the religious men claimed; as would Giordano Bruno who gave his life for his beliefs, burned at the stake for questioning authority. Ferdinand Magellan’s voyage would make it all the way around the world. These men proved incalculable times that the church, the Bible, and religion is indeed fallible! Lightning is not the work of Allah — it is the work of positive and negative electrons. There are occurrences in this Universe and they are natural and explainable.

Religion is ignorance.  Read more >>
Posted by Derek Catalano at 5:42 AM