Link between brain damage and religious fundamentalism established by scientists 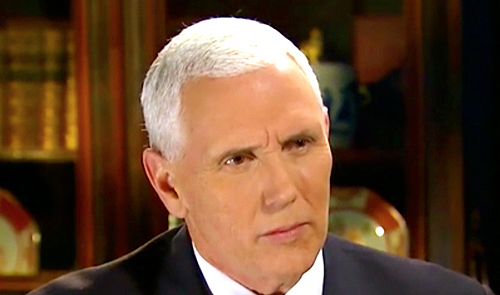 Mike Pence, the Christian nationalist who may be the root of Trump's support among Evangelicals/Screenshot

A study published in the journal Neuropsychologia has shown that religious fundamentalism is, in part, the result of a functional impairment in a brain region known as the prefrontal cortex. The findings suggest that damage to particular areas of the prefrontal cortex indirectly promotes religious fundamentalism by diminishing cognitive flexibility and openness—a psychology term that describes a personality trait which involves dimensions like curiosity, creativity, and open-mindedness.  Read more >>
Posted by Derek Catalano at 4:44 AM