People & History in The Bahamas 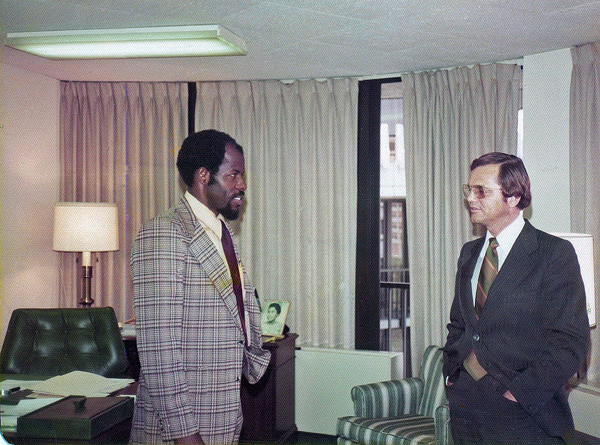 Many don’t know this, but Hartley competed in the Triple Jump at the Tokyo Olympic Games in 1964, making him the first Bahamian to participate in a field event at the Olympic Games. Hartley jumped 14.59m for the 28th qualifier in that event.

Peter, on the other hand, is credited with bringing the Toastmaster International Club to The Bahamas in 1968 which led to the formation of the First Bahamas Branch of Toastmasters Club 1600. Its first president was Ernest T. Strachan, who was appointed Chief of Protocol when the Bahamas became an independent sovereign State on July 10, 1973.  Prior to his Protocol appointment, Ernest worked at the United Nations, New York.