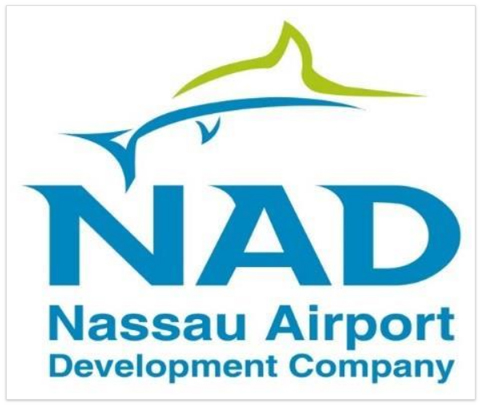 Nassau Airport Development Company (NAD), the management company responsible for The Bahamas’ busiest airport, reported today that air arrivals at Nassau’s Lynden Pindling International Airport during December 2017 and January 2018 were the highest in the company’s 11-year history and for the first time in a decade exceeded pre-recession travel levels.

Some 151,454 passengers landed at LPIA in December, 140,314 in January, the largest numbers since the pre-recession holidays of 2007/2008. December’s increase was the highest in a single month, up nearly 15,000 over the second-best year a decade earlier. Preliminary results for March are even more impressive – up by 24% over 2017 arrivals.  Read more >>
Posted by Derek Catalano at 5:42 AM