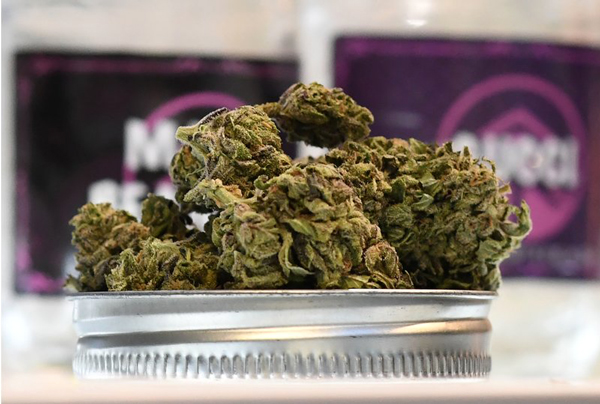 San Francisco will clear the convictions of thousands of people who were charged with misdemeanor possession of marijuana dating back to 1975.

The San Francisco District Attorney’s office said it will retroactively apply Proposition 64, which this year legalized the recreational use of marijuana for adults who are 21 and older. California voters approved the measure in 2016, and the law took effect this year.

The District Attorney’s office said it will review, recall and re-sentence as many as 4,940 felony marijuana convictions, in addition to dismissing 3,038 misdemeanors.  Read more >>
Posted by Derek Catalano at 7:06 AM