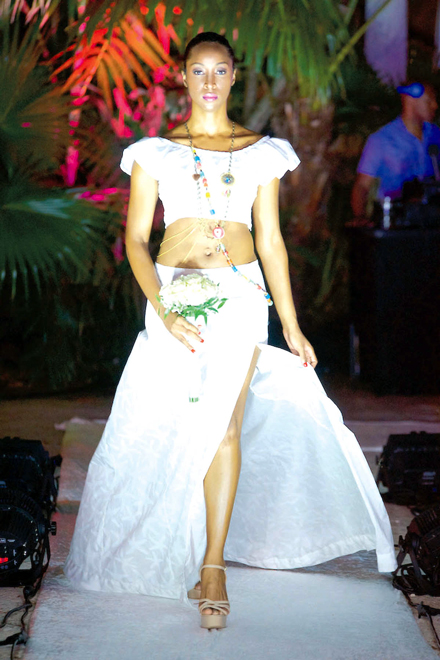 In recognition of the 10th anniversary of the premiere of the award-winning Islands of the World Fashion Showcase, the organizers will host the event in New York City, November 1-2 under the theme “Paradise Takes A Bite of The Big Apple”.

Designers based in, or with origins in the island-nations around the globe will be featured in the historic venue of 4 West 43rd Street in a mosaic of fashion and culture, fusing creations from resort and urban to red carpet and destination bridal fashions. Since its inception in 2008 the event has been hosted in New Providence, and featured 75 designers representing 18 island-nations and three non-island countries. The designers to be selected to present at the New York event will be those who have shown themselves ready for a global commercial presence.  Read more >>
Posted by Derek Catalano at 5:16 AM