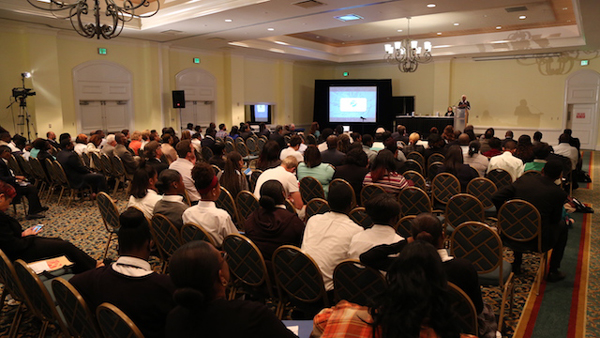 The “Labour on the Blocks” initiative was announced during the debate on the Speech from the Throne by the Labour Minister and it is designed to bring together job seekers and employers at locations which are in or close to residential communities.  Read more >>
Posted by Derek Catalano at 9:39 AM