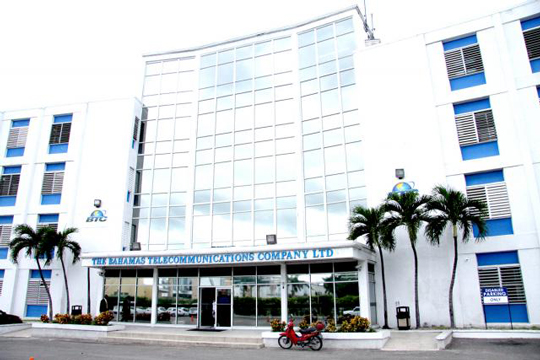 THE Bahamas Telecommunications Company (BTC) has lost over 60,000 mobile customers, almost 20 per cent of its market, in just over one year as a result of competition.

Data released by BTC's ultimate parent, Liberty Latin America (LiLAC), reveals that at end-2017 its Bahamian subsidiary had 228,100 pre-paid subscribers and 26,800 post-paid customers, giving it a total base of 254,900 persons.This compared to the 282,000 pre-paid and 33,000 post-paid subscribers that Liberty's 2016 accounts showed it as possessing one year earlier, which was just after BTC's first-ever mobile rival launched in November 2016.  Read more >>
Posted by Derek Catalano at 6:47 PM