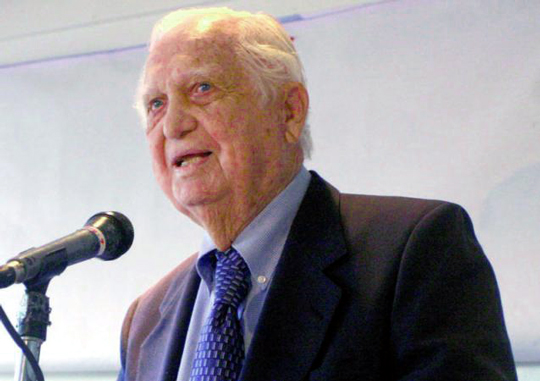 ” I hope to accomplish in my life a quarter of what he did and I would be happy,” Thompson said.

He said Sir Durward died in hospital of kidney failure and other complications.

Sir Durward won  a bronze Olympic medal in star class sailing with Sloane “Bunty” Farrington at the 1956 Olympics in Melbourne, Australia. It was eight years later when he claimed the country’s first Olympic gold, again in star class sailing, this time with crew member Cecil Cooke in Tokyo, Japan.

In total, Sir Durward took part in eight Olympics – seven straight from 1948-1972, and again in 1988 in Seoul, South Korea, for an independent Bahamas. Sir Durward was the oldest living Olympian.