Being a Married Female is a Pre-existing Condition 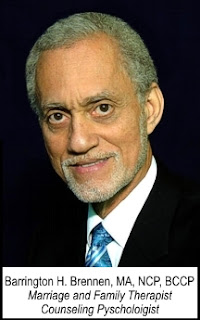 Girls and single adult females, even if the adult females are in a romantic relationship, have more protection under the law than married women.  A single woman can charge her “lover” or intimate acquaintance with whom she shares her emotions, with a sexual offence–rape. The Sexual Offenses Act in Article 1 under “Definition” states that: “Rape is the act of any person not under fourteen years of age having sexual intercourse with another person who is not his spouse —(a) without the consent of that other person; (b) without consent which has been extorted by threats or fear of bodily harm; (c) with consent obtained by personating the spouse of that other person; or with consent obtained by false and fraudulent representations as to the nature and quality of the act.”  Read more >>

Posted by Derek Catalano at 3:37 PM