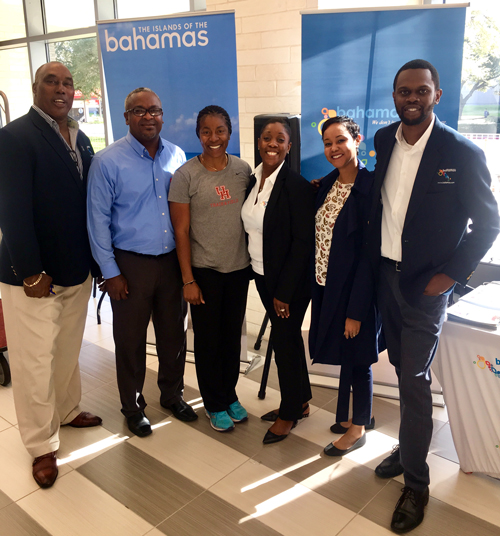 FORT LAUDERDALE, FL  - January 29, 2018– A group including marketing and sales executives of Bahamasair recently visited Texas and teamed up with the local staff of The Bahamas Ministry of Tourism, Houston.  The collective group   conducted a series of successful marketing events, as a part of continuing efforts to promote the recently launched Bahamasair direct Houston/Nassau service out of Houston's Intercontinental George Bush Airport (IAH).


The marketing trip to Houston is Bahamasair's third such trip to the area within the past four months to promote the service between Houston and Nassau, which began with an official inaugural flight out of Houston, November 16th, 2017.

The events, which were all organized and conducted by the combined team of Bahamasair, Sales and the Bahamas Tourist Office, Houston, were led by Director of Marketing, Bahamasair, Mr. Frederick Donathan, and Area Manager, BTO Houston, Mr. Prescott Young.  The events included an outreach to Travel Agents in Austin, TX; a student symposium at the University of Houston and a Bahamas night in the Houston downtown area. 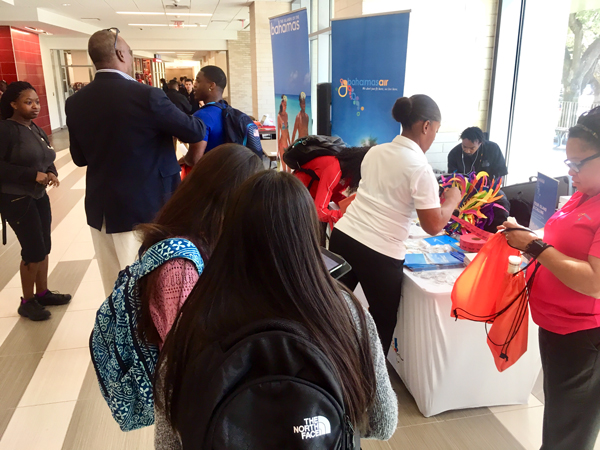 Bahamasair and Bahamas Ministry of Tourism team registering  University of Houston students to participate in Forum on The Bahamas to promote Bahamasair's new direct Nassau/Houston flights.
The marketing events taking place in Houston, TX and surrounds were firstly aimed at ensuring that the Travel agents are educated about the new service and how to sell it, and secondly providing visibility and exposure to ensure that the Houston public is aware of the service.

The travel agent event in Austin, allowed for agents from that area to be reached, as Austin and San Antonio Texas are great drive markets for persons flying out of Houston's IAH.
The event was in the format of a Mixer and featured a special video presentation on The Bahamas, along with some information on The Bahamas' Travel Agent Specialist Program.  Highlights of the evening included the Special Appearance and Performance of Bahamian recording artist Julien Believe as well as a Bahamian DJ providing Bahamian dance music. The travel agents were also given the surprise announcement of a Familiarization Trip to The Bahamas compliments of Bahamasair and the Bahamas Ministry of Tourism, April 26th-29th. 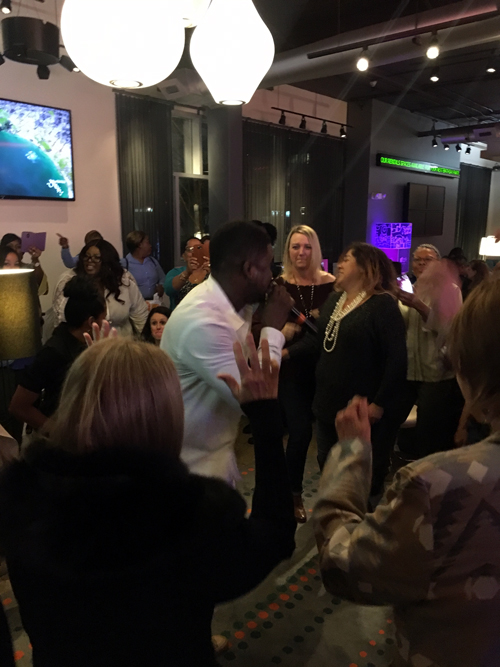 The University of Houston student event was targeted at College students, to get the word out on The Bahamas for those considering Spring Break travel but also to create brand awareness and recognition of Bahamasair and The Bahamas product.  A pre-registration event took place at the school near its Student Center to encourage students to sign up for the event, but also to enter for special prizes.  A Symposium followed the registration and the marketing team was able to present its message to a near capacity audience.

The University of Houston is a state research university and the flagship institution of the University of Houston System. UH is the third-largest university in Texas with nearly 43,000 students with a strong Bahamian enrollment on campus.  Bahamian students were among those that were able to enjoy the double appearance of Bahamian artists, Julien Believe and Angelique Sabrina.  Additionally the students were given a taste of Bahamian culture in the form of a Bahamian Junkanoo rushout and a lucky student won a Round Trip ticket on Bahamasair . 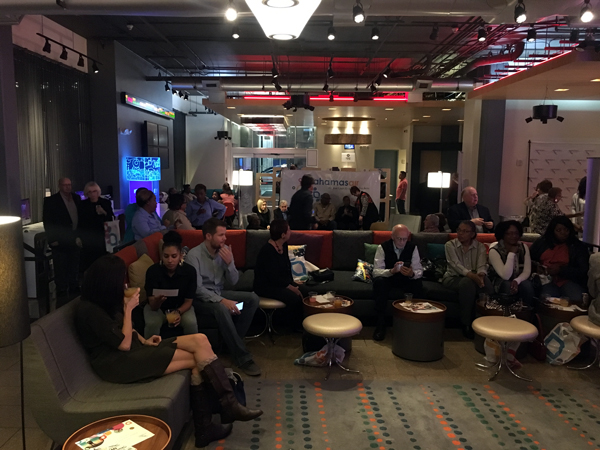 For more information on The Bahamas contact Mr. Prescott Young at 713-730-7629 or reach him by email: pyoung@bahamas.com.

For more information on Bahamasair, reach them at 800-222-4262 or call your local travel agent.
Posted by Derek Catalano at 9:33 AM