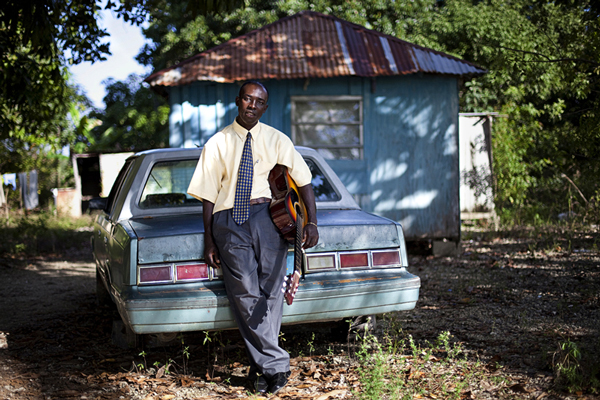 Louis has been working on Andros Island for eight years. Back in Haiti he was an academic and involved in politics. When the opponent of the man he was supporting took office, Louis left in anticipation of political unrest. Working in the fields has been tough for Louis, he hopes to move to America where he can put his mind and musical talent to use.

Posted by Anthony Derek Catalano at 7:56 AM